Hirohisa Udono started to manufacture sterilizer and the first one was provided to military field hospital. 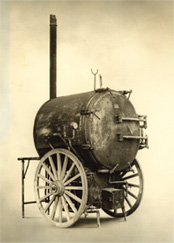 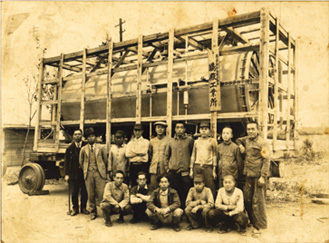 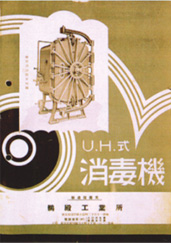 The first remote operated sterilizer in Japan was installed at a hospital. 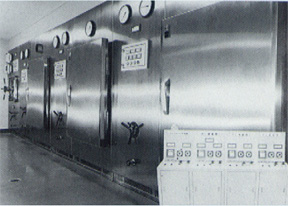 Fumio Udono was inaugurated as a president. Factory was extended in order to manufacture larger sterilizers.
K, UG, R II series were introduced and X series which had the F-Value control in Japan was also launched. 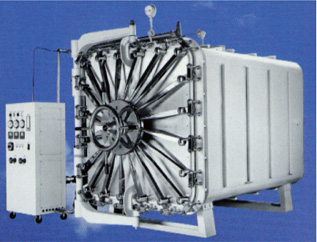 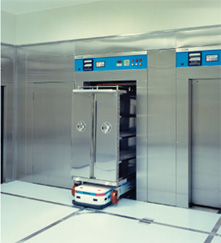 Naoko Udono was inaugurated as a president.